Well, all good things must come to an end as they say! So myself and my trusty companion tub of IsoWhey have returned to the beautiful shores of Australia after a successful trip to Britain. Of course, the latest images from London have not been pretty ones, so I wanted to show you the London that I saw and loved with a PhotoBlog of my visit. IsoWhey is about to take the UK by storm and has been launched there at the Queens Pharmacy (John Bell & Croyen) and I also presented it on “Ideal World”, the home shopping channel in England.

Now the funky new tub of IsoWhey is in every one of these photo’s – but sometimes it’s hidden – see if you can spot it!

Despite strong competition, IsoWhey still stands alone in its quality, taste and variety of healthy natural ingredients, but more importantly its low sugar AND fat AND carb content! Look good and feel great – make it part of your new lifestyle and SEE the difference! – Look out world here comes IsoWhey!!!

ISW in front of the Houses of Parliament and Big Ben!

In amongst the hustle & bustle of Piccadilly Circus 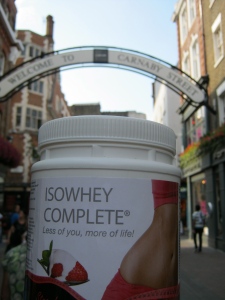 Can you spot the ISW?? 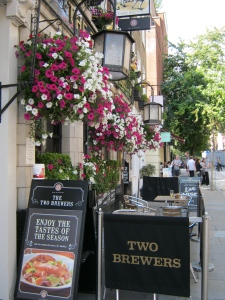 ISW having a drink at a local pub!

ISW sets its sights on London!!

Under Nelson at Trafalgar Square

ISW having a treat at a country hotel Spa! 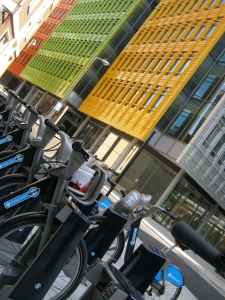 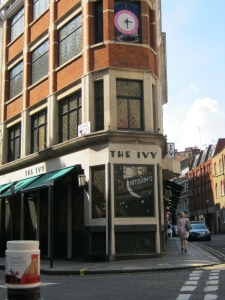 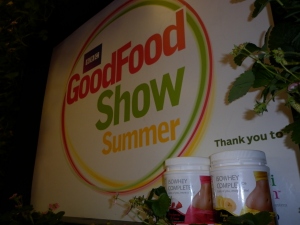 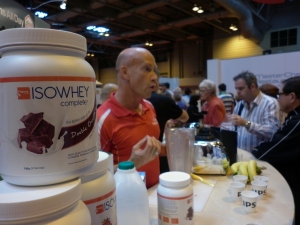 ISW takes the stand at the BBC Good Food Fair!

Myself & Ricky Hay (TVSN) on the set, presenting on “Ideal World” 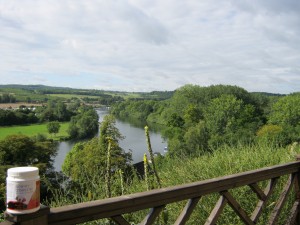 ISW above the Thames river, Oxfordshire

Launching ISW at her Majesties Pharmacy in London!

..You can buy ISW anywhere these days – even on Oxford Street, London!!!

On the banks of the Clyde, Scotland 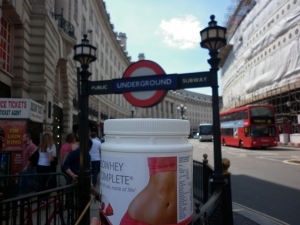 ISW about to go Underground! at Regent St

A bit of Aussie in London!

ISW – waiting for the ‘stars’ to come out in the West End!

Myself & ISW saying goodbye from London!!  😦