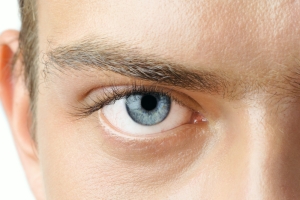 As usual, quite a few fascinating pieces of research released in the last week. Here’s just three of them…

Well, Dr J Vinson, from the University of Scranton in the US studied the properties of the ‘top’ nuts i.e. peanuts, brazil nuts, macadamias,almonds, pistachios, walnuts, cashews, hazelnuts & pecans and the one with the most potent & abundant amount of anti-oxidants, as well as healthy fibre, vitamins, minerals and protein and the winner is…….. Walnuts! They were found to have almost twice the amount of powerful anti-oxidants as the other contenders. I always get clients to snack on nuts,or sprinkle on your breakfast cereal, but I have to say my favs are still Almonds!

It seems to me that these researchers, release their findings too early, don’t use enough people in their tests, and don’t consider many many other variables – I wonder sometimes who is paying for some this research? – Before taking research finding on, do your own research to see how scientific it actually is